There is also a possibility that Madden NFL 19 is released on Friday, August 31st, 2018 with the premium version of the game being released on Tuesday, August 28th, 2018. You can buy Madden 19 coins to prepare for the arrival of Madden 19.
We saw the Madden 18 game arrive with Xbox One X enhanced graphics this year and we will definitely see better graphics on the PS4 Pro and Xbox One X with the Madden 19 release. 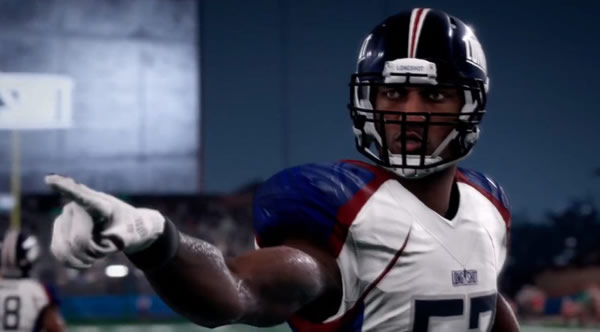 This means you will play in 4K and you will have HDR support which helps make the stadiums and players look more realistic. Expect to see EA build on the foundation they had in Madden 18. It helps that Madden shares the engine with FIFA and Battlefield games, so progress in one game can carry over to other games.
The Longshot Story mode saw at least 50% of players try the new mode, which means it will likely come back with a second season. We're hoping this is a brand new story and that EA is able to build in more player controls to the game to liven it up some.
Madden Ultimate Team in Madden 19 will remain a major focus as it is a huge source of revenue for EA. The Ultimate Team in Madden 18 felt better overall, addressing many of the tasks that took too long to do in the management side while playing Madden 17, but ultimately was very grindy for the first few months.
If EA plans on keeping the grind as a “feature” we hope they are able to streamline playing multiple games and challenges without exiting a game, picking a game, pressing a twice and then sitting through an intro. It would also be nice if the announcers didn't talk like it is the first quarter while you are in a 4th quarter situation.
Expect to see fine tuning of the difficulty options in Madden 19 and to see more focus on the QB position again, which will hopefully make Target Passing useful, or move it to the bench with the Vision Cone.
It's time for EA to deliver a completely revamped Franchise Mode that is in line with experience gamers get on EA's NHL game. We're hoping to hear more specifics on this, but likely won't until summer arrives.
One other area to look at is better player AI in Madden 19, as your team will become a bigger role in the success or loss of a match.