30 Franchises Will Be Included In NBA 2K18

After unveiling some new features for NBA 2K18 plunging the player even more towards a realism pushed to the extreme, 2K Games has recently presented on its Twitter account yet another welcome addition with the All-Time Teams for the thirty franchises in the championship. These teams will select the five major players who have worn the jerseys of each team. 2K Games goes further than previous editions, which until now had aroused nostalgia for past glories via game modes or legends on jackets, or some teams that marked history at a specific time, such as The Bulls of 1996 (the famous season with 72 victories with Jordan, Pippen, Rodman or Kukoc), Warriors of Run TMC (Tim Hardaway, Chris Mullin and Mitch Richmond), Lakers of Magic, Worthy and Abdul-Jabbar, Celtics of Bird or Russel or the Bad Boys of Detroit. The Tweet is also a great success, as the studio has asked fans to establish their own best five major in history by franchise. 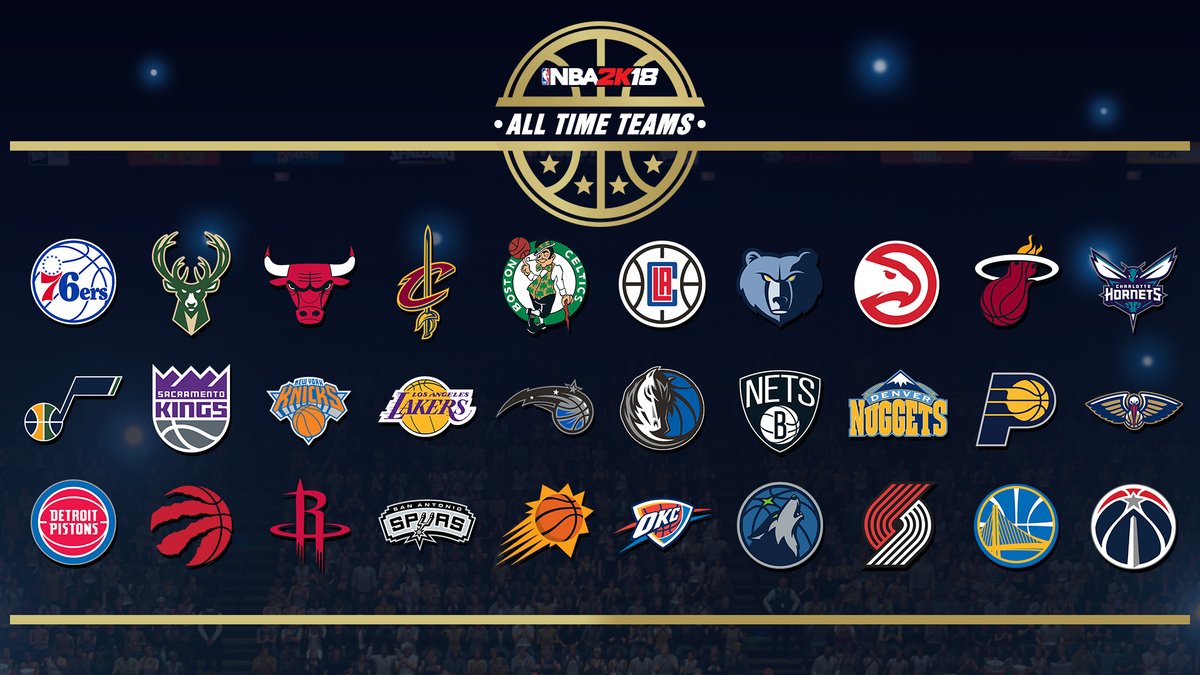